The 18mm, 24mm and 35mm lenses were the first in the range of Canon K35 lenses to be converted into TLS cam form. Classed as the most complicated to convert in the series, these three lenses required an intensive design and development process. The 55mm and 85mm were then completed with the fixed rear glass being housed in the stainless steel PL mount. The conversion process covers all variants in the K35 series.

Dual Cam System
The 18mm, 24mm and 35mm Canon K35 lenses have a dual cam system to cover the floating element movement. The 55mm and 85mm are on a conventional single cam system, but incorporate a fixed rear element. All lenses in the series have an extended focus scale with 300 degrees of rotation.

Cam Driven Focus System
Cam driven focus system and chassis style lens housing allow matte boxes and other accessories to be attached to the front of the Canon K35 lenses, without affecting focus movements. The benefit of zero backlash and image shift give accurate dual focus scales that repeat on direction change, giving wide spread and even markings throughout the distance scale.

Want to know more about the Canon K35 Lenses or any of our other products?

Take a look at other products in this range 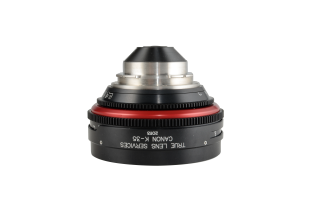 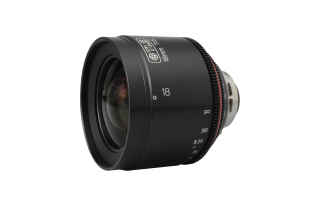 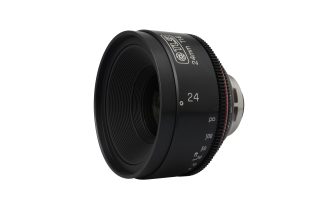 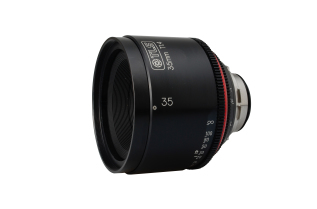 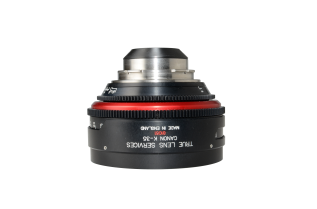 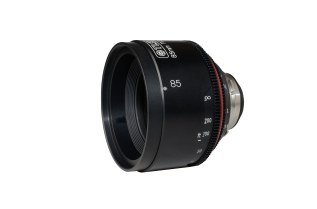