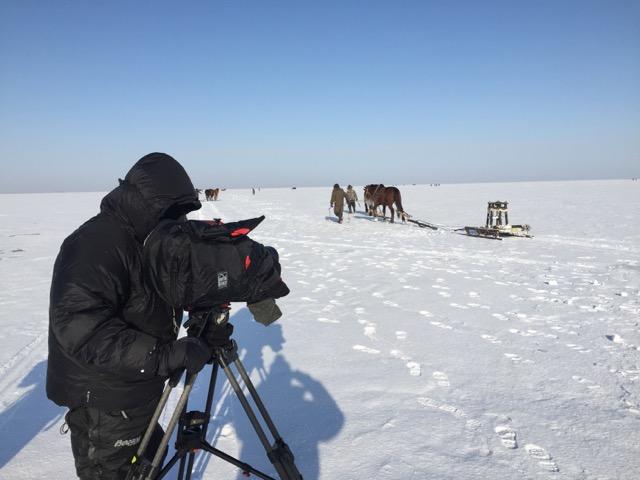 TLS recently supplied lenses to Nick Manley, a DoP with a career spanning over 25 years. Nick has worked on many notable and award winning documentary and drama programmes.

Nick recently shot two documentary series with a Canon CN7 on Amira and F55, and remarked that the weight of the lens became uncomfortable after back to back days of handheld shooting. Although at the time it was the best option for range and quality, Nick switched to an FS7 with Canon EF lenses as a lighter option for his next documentary, which delivered on image quality but caused frustration due to the random loss of iris control when changing lenses. He said, "Making the right lens choice is important as good glass seems to offer reliable consistency over a variety of camera choices."

On a busy shoot, Nick could be relocating lenses two or three times, or rebooting the Metabones adapter to get iris control on a Canon Series 2 lenses. So it’s understandable that when faced with searching for lenses in the manual market, that he found his options to be limited to older, vintage lenses or extremely expensive cine PL options.

Nick purchased lenses from TLS for a documentary shoot in China, a project called “Chinese New Year, the Greatest Celebration on Earth” with director Paul Nelson for the BBC. We asked him to review the TLS Morpheus 80–200mm and 24-70mm Aurora lenses and how they helped him deliver his high quality, visually rich narrative. 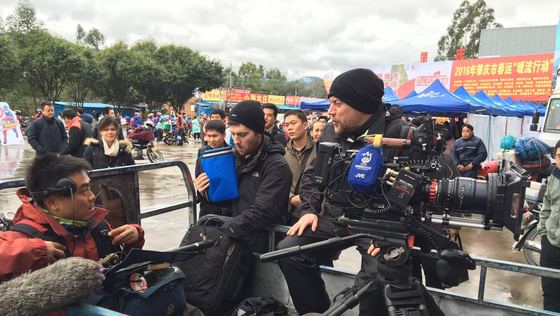 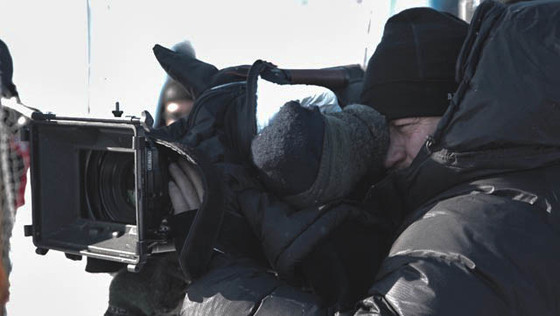 The TLS Morpheus 80-200mm was recommended to Nick by friends who had recently purchased the lens. The lenses have a strong reputation after having been first put together for The Bourne Ultimatum and subsequently reengineered by TLS for use on the film Casino Royale. The lens is great for shooting dramas, and is chunky but shorter and lighter than the Canon and Zeiss compact zooms. Coupled with the 24-70mm Aurora as a pair, Nick had a range of 24-200mm, which with the addition of the TLS bespoke doubler, extended that to 48-400mm. The Morpheus and Aurora are the same diameter and very similar in length and weight, which would make for easy switching in the ﬁeld.

Lenses used on the road for China BBC project

The lenses ended up being put to the test in China, where the documentary project would see Nick shooting in a variety of different locations and weather conditions, from below freezing in the north, humid and subtropical in the west, to over 18 degrees in Hong Kong.

In the north of China, temperatures were sometimes dropping below -40 degrees and as he followed fishermen on a frozen lake, he worried about the lenses’ capacity to withstand the cold.

Whilst he had a Polar cover for the camera, he had nothing special for the lenses but he attests that the lenses did not disappoint. They did not suffer from fogging and the image quality was superb, giving great long range options.

Nick is looking to complete the set by acquiring the 16-24mm lens, which is to be released in early 2017. This will enable him to have a single case of top quality zoom lenses for the jobs where it would not be feasible to be in and out of the prime set. The TLS zooms mean that Nick can have “Cine quality lenses, matched in look, stop, weight and size, at a comfortable price.”